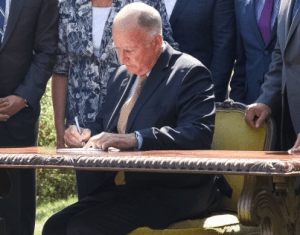 “I’m very disappointed that this important public safety measure was not signed into law. The problem of hit-and-run incidents is at an all-time high and the ability to find and convict hit-and-run motorists has been limited by unavailable resources.” said Linder. “AB 2337 was a cost neutral way to try to curb this epidemic.”

“Under current law, if you are convicted of a hit-and-run collision, your license is revoked for the same amount of time regardless if you knock over a fence, cause serious bodily injury or even death. This is simply wrong. I will continue to work to prioritize highway safety and to support the victims of hit-and-run drivers,” said Linder.